As part of the process of selecting projects which to investigate for this study, a master database of PPPs (Master Database) was created by combing existing databases available online. This was completed using the criteria that the projects were in economic infrastructure and reached financial close between 2005 and 2015. The process followed is described in the Methodology. Presented below is some analysis from the Master Database.

As a summary of the data collection, a random sample of 275 projects was selected from the Master Database, and data was collected on these projects based on desktop research with additional interviews carried out with project stakeholders where possible. 25 projects which had minimal data available were removed from the sample to give a sample database of 250 projects. The purpose of the data collection was to give insight into the prevalence of the contract management issues, any sector- or region-specific trends and the prevalence of underlying causes for any significant events. The renegotiation data, disputes data and other prominent issues pages provide the key results of the data collection.

It should be noted that there were a number of limitations to the data collection process, including:

For these reasons, the data presented below is limited to those projects for which reliable information could be found. Each chart and table shows the number of projects on which data was available for that chart or table.

It should also be noted that only a single project in the sample has been handed back to the Procuring Authority. This means that the prevalence of events presented here (i.e. renegotiation, disputes, Significant Events, change of ownership and refinancing)  is going to be lower than it would be if the projects studied had run for their full contract duration, as events such as renegotiation or disputes, for example, are likely to occur for some projects in the future.

Table 1: Breakdown of master database by region and sector 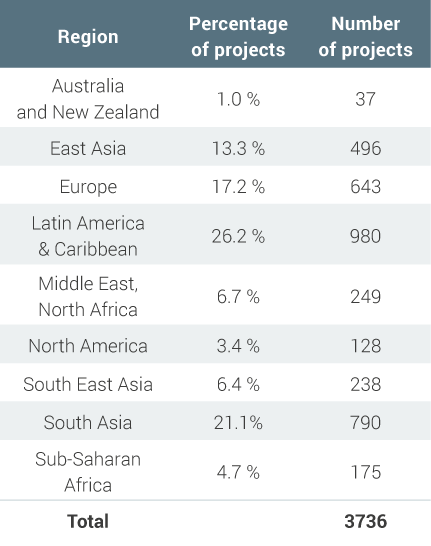 Table 2: Percentage of projects in each region 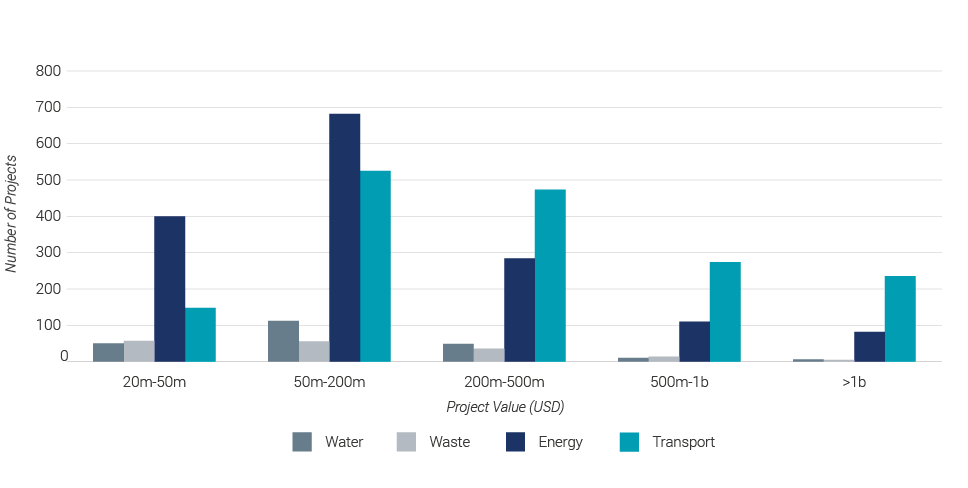 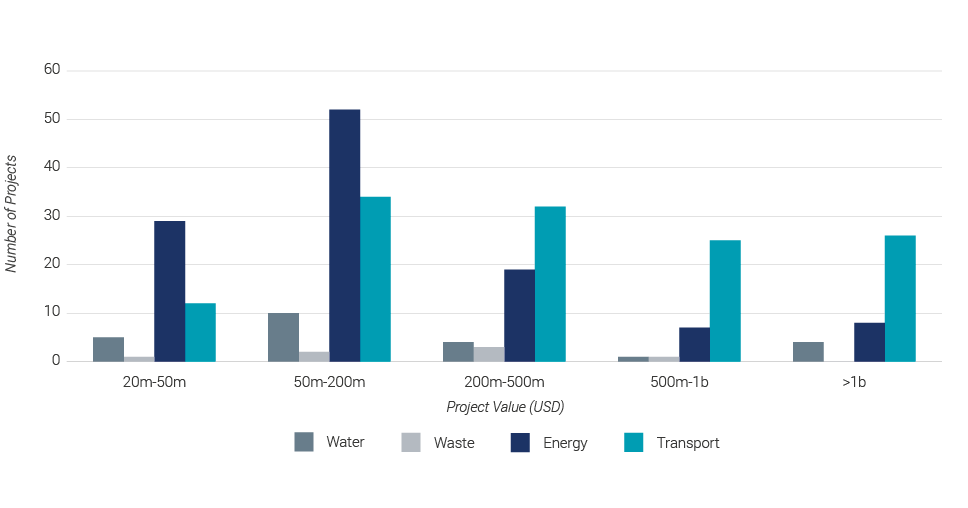