4.7. Change of ownership and refinancing data 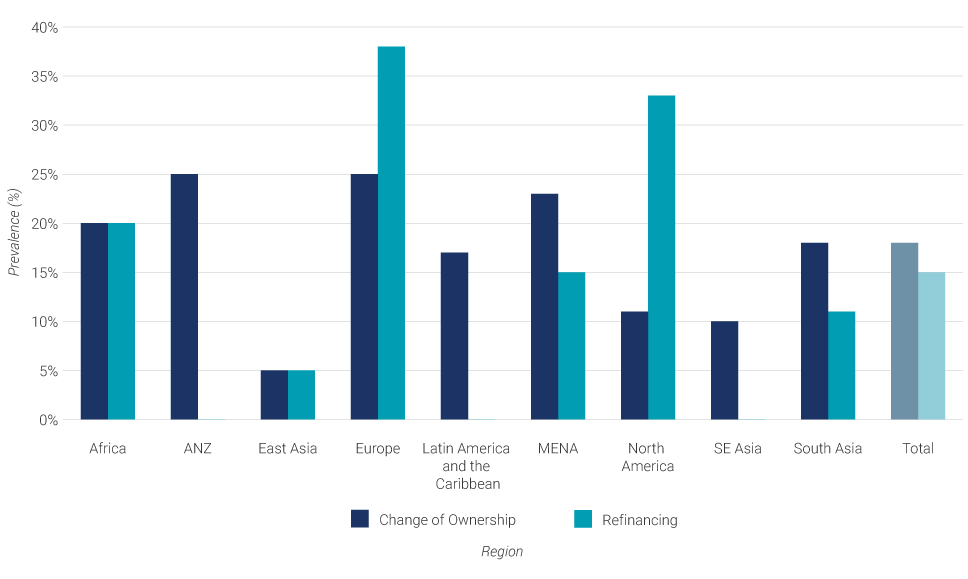 Figure 16: Change of ownership, based on 187 projects, and refinancing, based on 172 projects

There were 187 projects for which data was collected regarding a change of ownership, and this change occurred in 18% of those projects (where this change required Procuring Authority approval). A third of these occurred in Europe, with substantial numbers in India and Latin America. There was no apparent difference between sectors in likelihood of change in ownership.

It should be noted that data was not collected on the time at which changes in ownership or refinancing occurred. Additionally, the projects in question have not been handed back to the Procuring Authority, and many have not entered into operations. The prevalence of these two events would be higher for projects that have completed their entire contract term.

Approximately 15% of projects in this study had a refinancing of debt which required approval from the Procuring Authority. These figures were clearly dominated by Europe, where three quarters of these refinancings occurred, as would be expected given that it is a large and developed market. Almost all refinancings took place in the transport sector, however it is difficult to know whether this was a result of characteristics of that particular type of project or whether it is reflective of the data collection process undertaken. It may also be an indication that Procuring Authorities are more heavily involved in transport projects, with the energy sector encompassing arrangements such as Power Purchase Agreements where the Authority does not authorise refinancings.